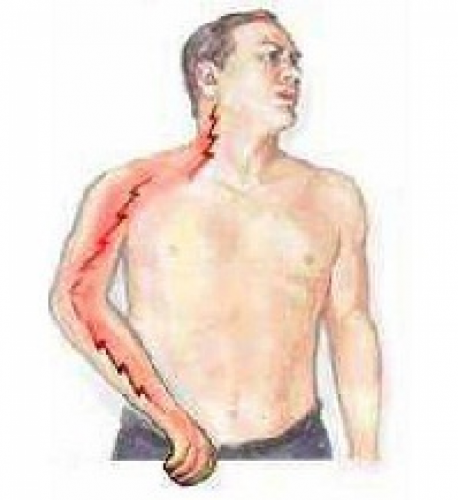 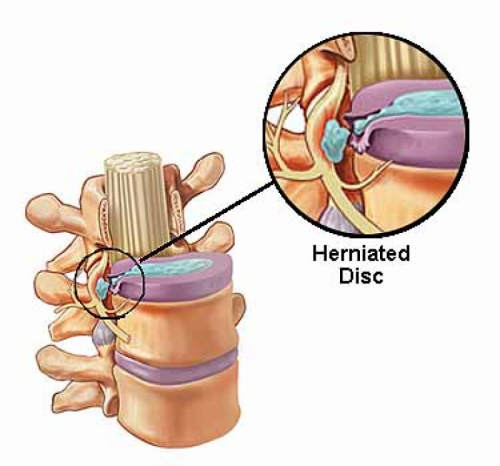 The cervical disc herniation is a protrusion of the intervertebral disc which generally determines a compression of nerve roots destined for the upper limbs (one or more rarely both) and, in some cases, also of the spinal cord (causing a “myelopathy”). The eventual cervical disc herniation is not necessarily related to age, in fact, many patients do not reach the age of 50. Rigidity and pain in the neck, arm, forearm and fingers of the hand are the most common signals of the herniated cervical disc. The eventual compression of the spinal cord can result in reduction of strength and disturbances of sensibility in all limbs.
The consistency of the hernia determines its type: soft or hard. Another cause of compression is represented by cervical spondylosis, produced by spondylotic-discal-arthrosis and determined by the change of the cervical vertebral bodies and discs, with progressive involvement of roots and spinal cord. It is generally found in older subjects.
The soft cervical herniation is due to extrusion of the disc into the vertebral canal. The cause is always a certain degree of degeneration of the vertebral disc, sometimes after specific injuries, such as whiplash. The most common symptom is acute pain in the arm and neck, which often occurs upon awakening. The symptom picture includes a certain neck rigidity and frequent stiff neck. Approximately 70% of cervical hernias affects the vertebral level of C6 and C7, while 20% is that of C5 and C6.